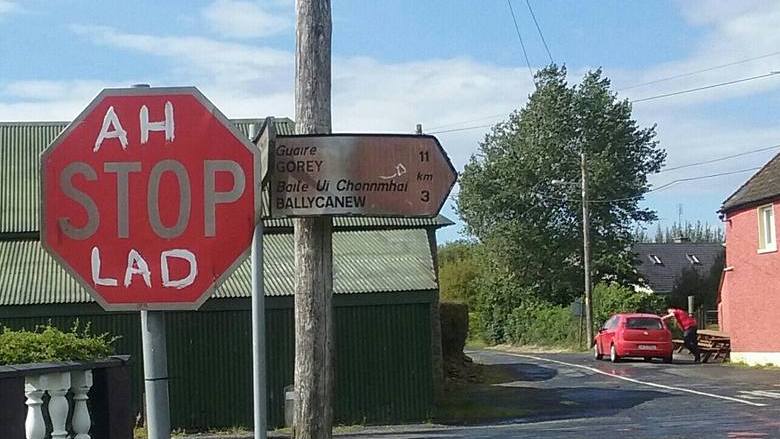 On the way home now, but everything’s changed, life is curtailed. This summer I’ve missed a planned trip to Norway, a week in Ireland with my visiting friend, a week with visiting family, all the usual outings and spontaneous activities that keep me going through all this cancer bullshit. I’ve never been in an Oncology ward before, they put me in a ward full of newbies and early stagers they were giddy with hope but their fear was palpable. They kept trying to talk to me but I was angry and upset, it was like putting a woman who’d just had a miscarriage in a room with 5 expectant mothers’. I hid, miserable and afraid I’d burst their bubble, afraid they would say the wrong thing, ‘that it would get better’ and I’d be mean. Thank god I got out of there. I know I nearly died in June so it probably seems odd that I’m whinging about having my wings clipped, it just feels like now there is less opportunity to make plans, less to look forward to, less energy, less stamina, less motivation, less joy, less life.